Consolidated Tomoka Land Co. traces its roots back to Jacksonville in the early 1900s. At one time in its history, CTLC and its affiliates owned more than 1.8 million acres of land in Florida. 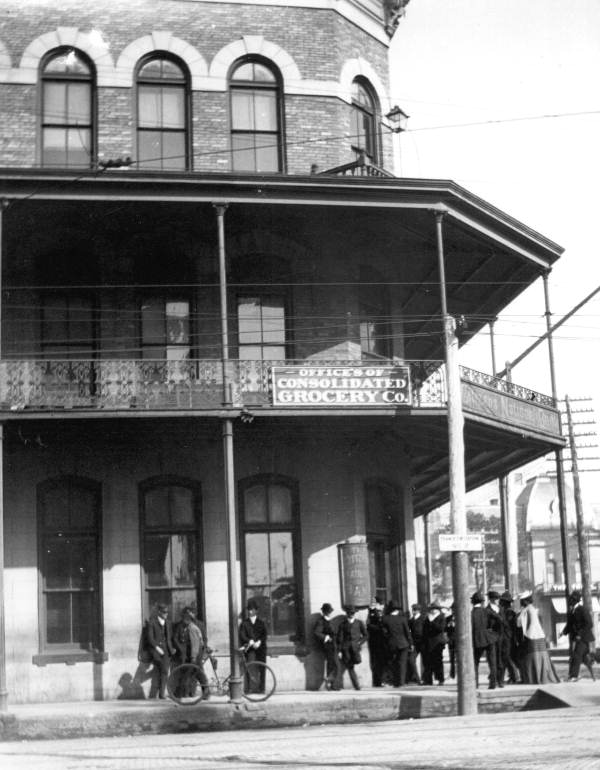 Consolidated moves its corporate headquarters from Jacksonville to Sebring, Florida 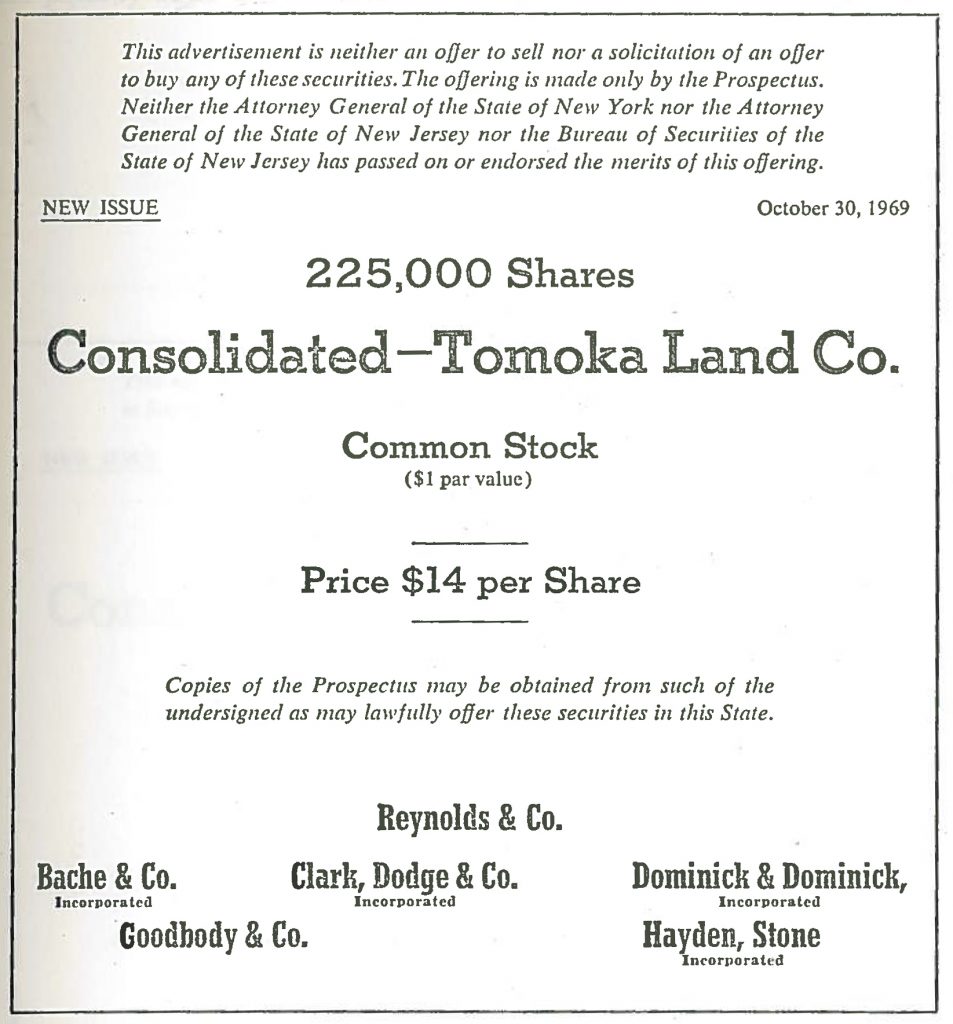 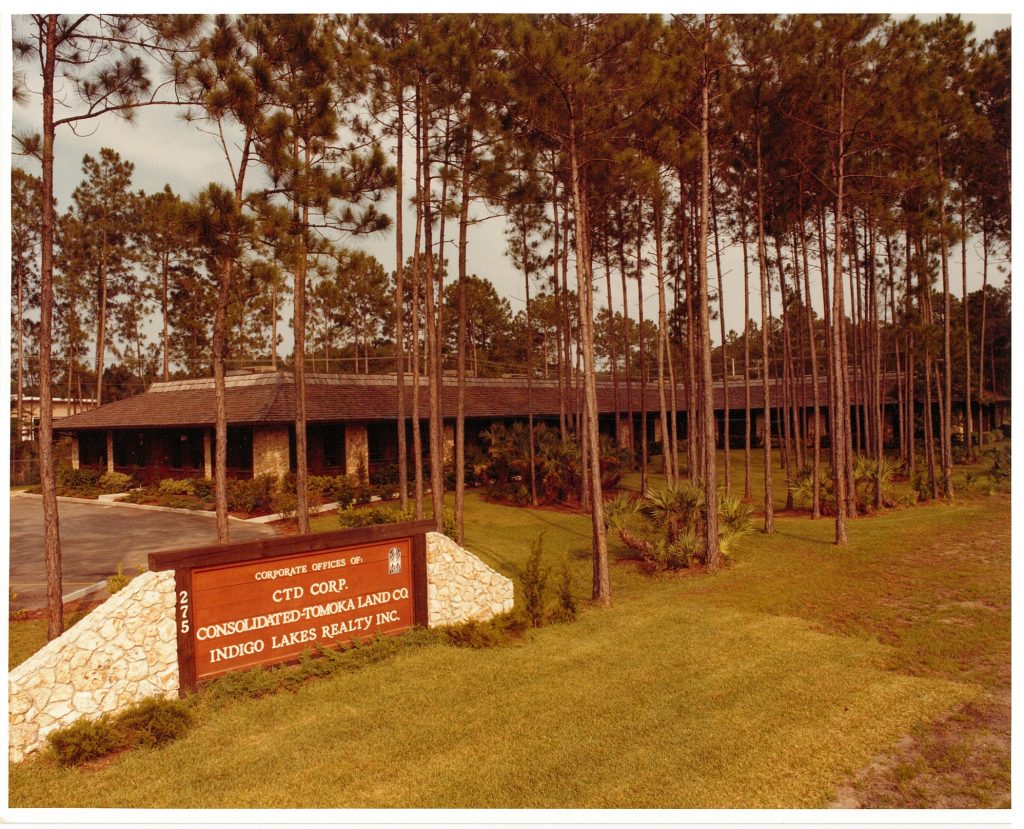 CTO sells 76.5 acres for the construction of a 600,000+ square foot distribution center 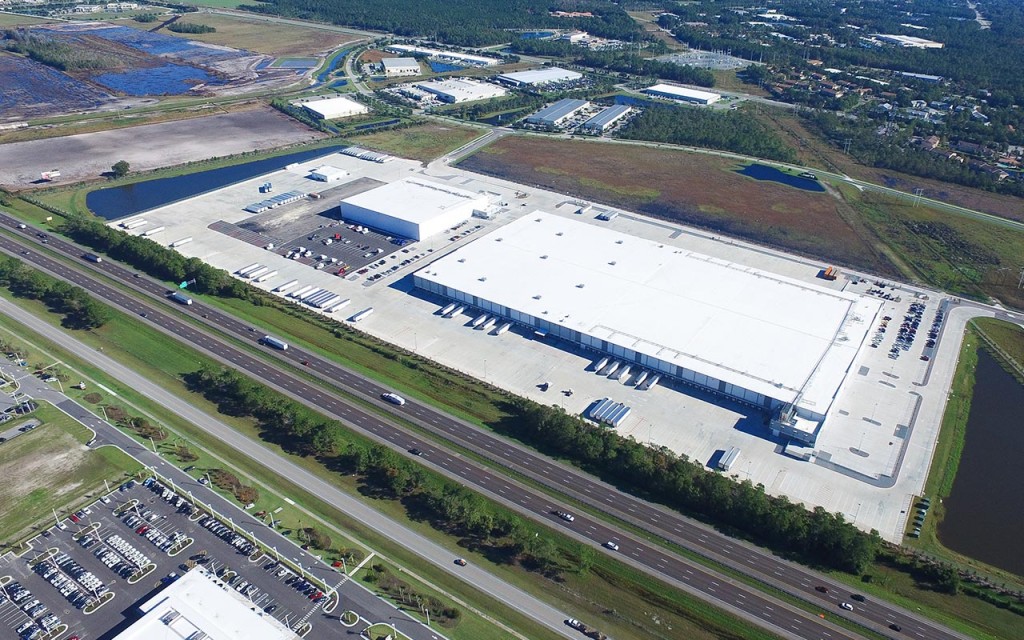 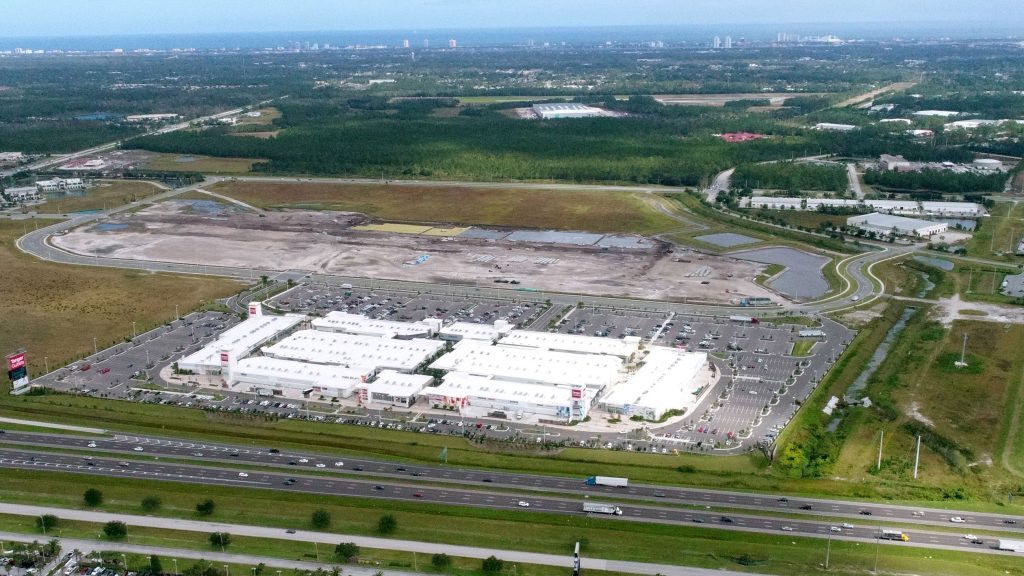 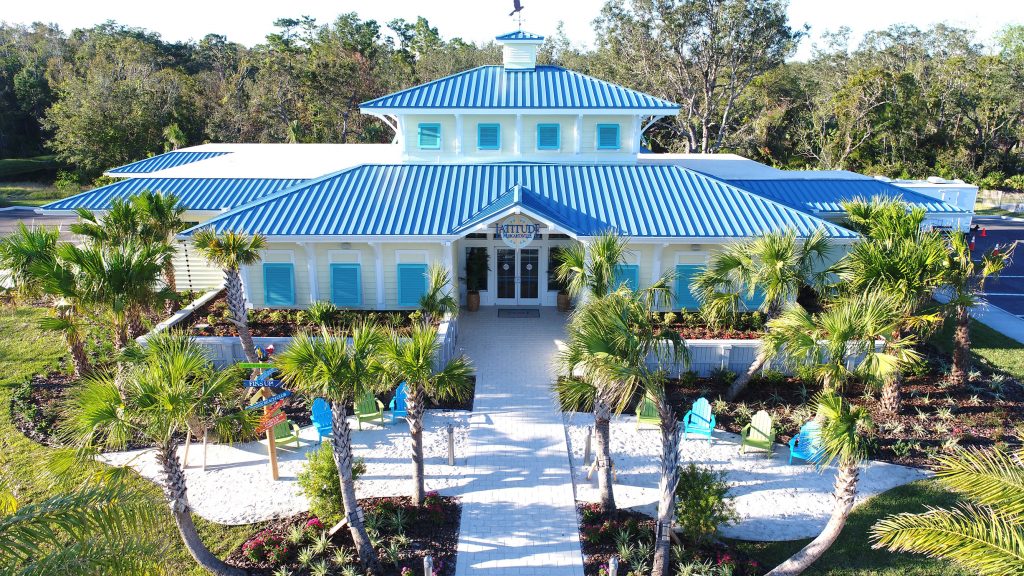 The first new beachfront restaurants on Daytona Beach in over 10 years are developed on 1.6 acres of CTO land. 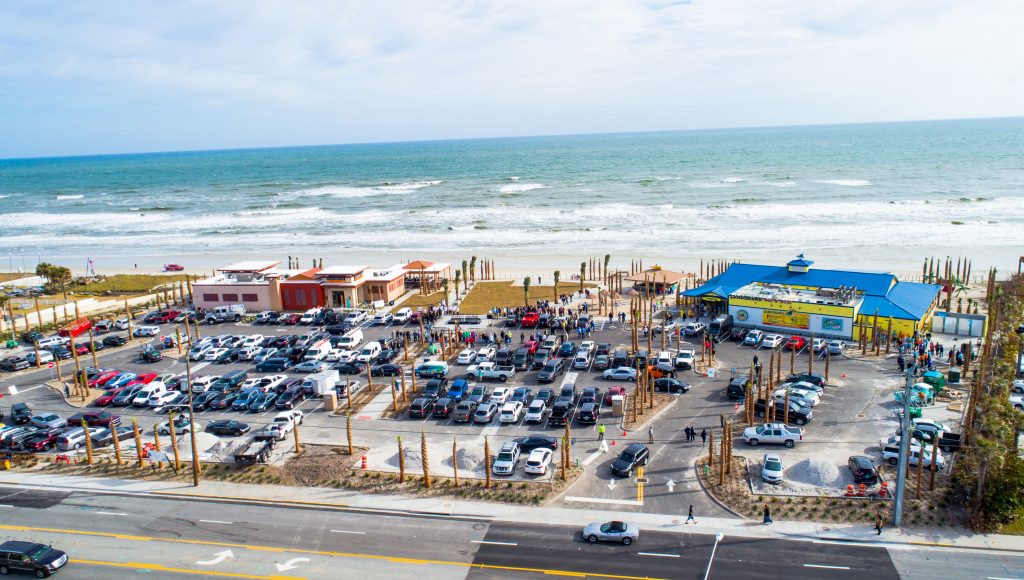 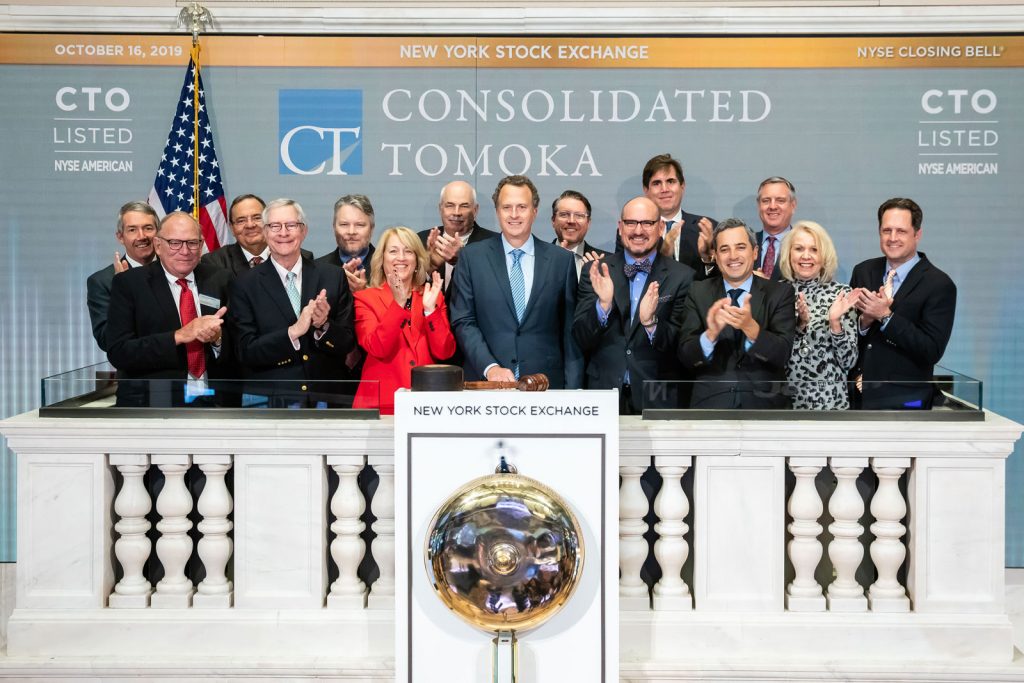 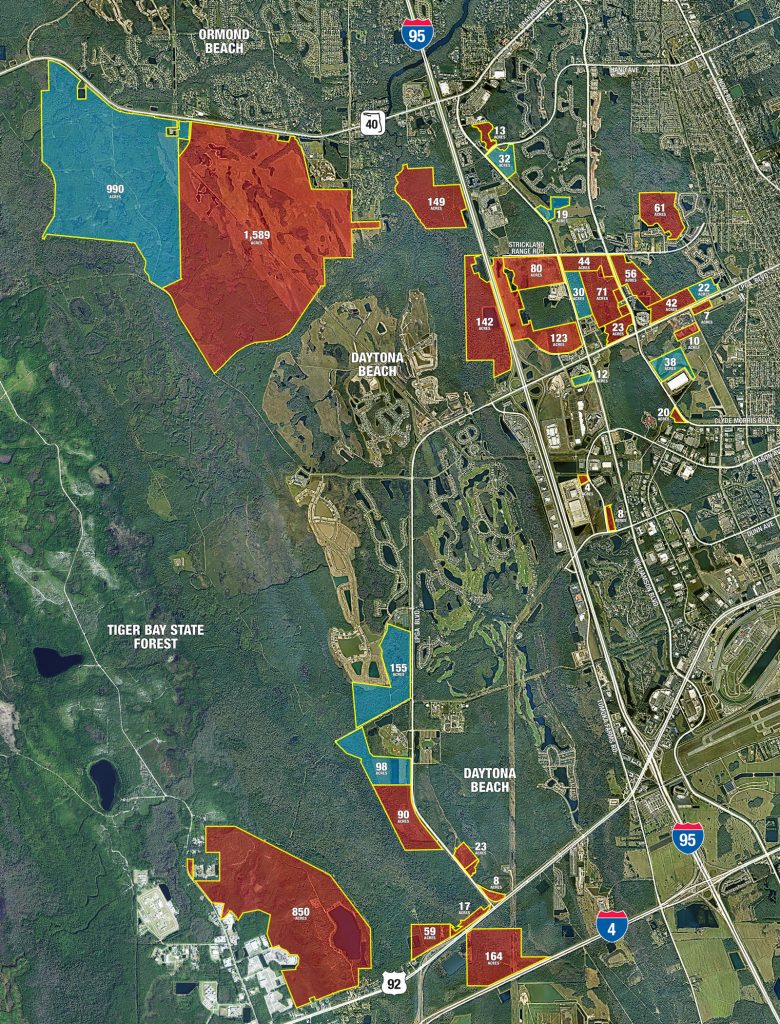 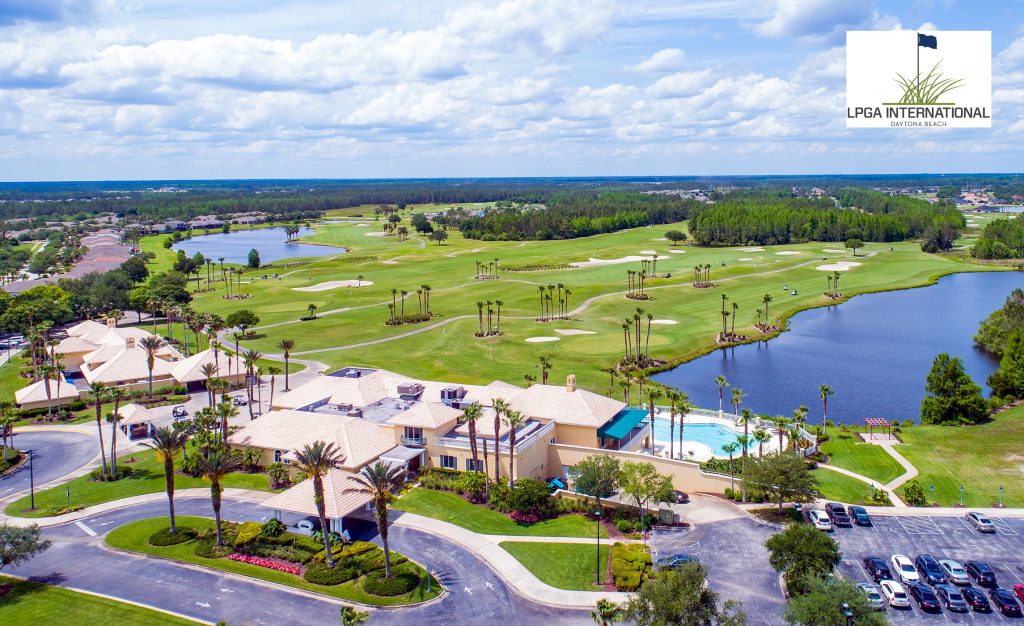